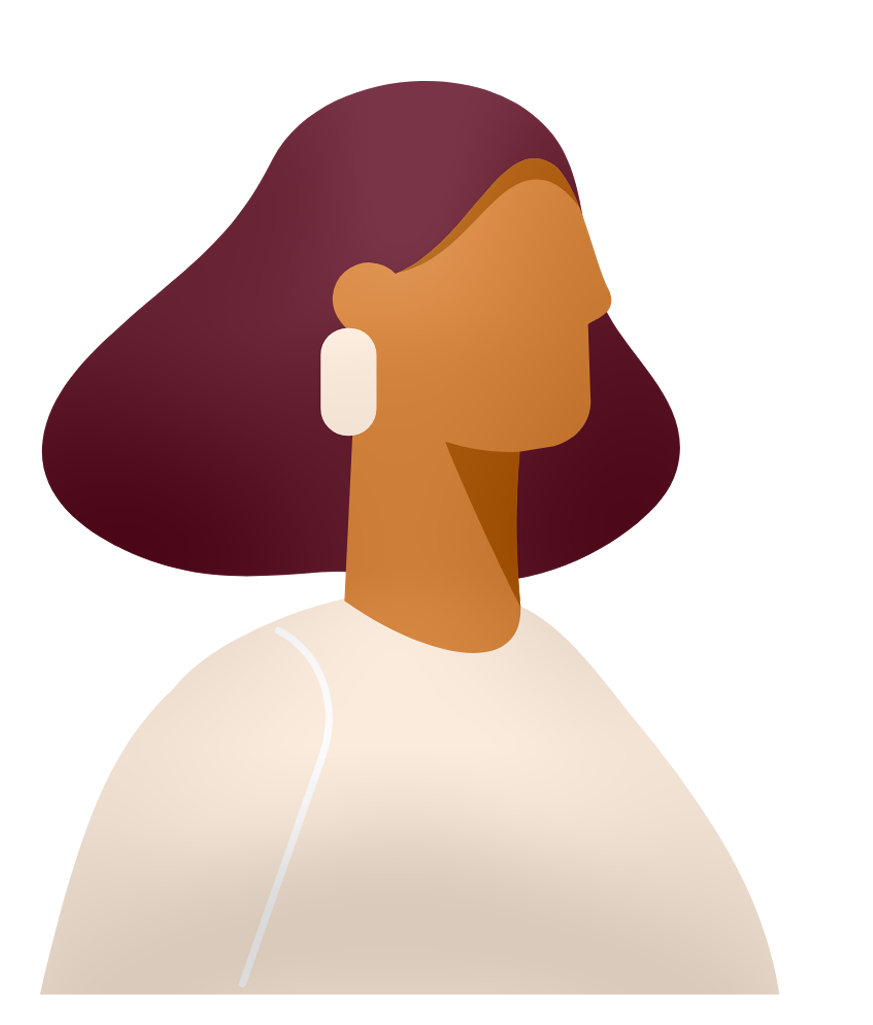 Nelly Bandarra is an expert in European affairs, specialising in rural and regional development and in the field of gender equality. During a career at the European Commission, her work focused mainly on these issues, including within the framework of the LEADER programme.As a member of the board of AFEM, the Association of Women of Southern Europe, and of the Permanent Forum of Civil Society, and the Brussels representative of the Platform of Portuguese women, she maintains contacts between these organisations and the European institutions, and closely follows European policies on gender equality. Nelly also works with other civil society organisations, including ASTER (Actrices sociales des territoires européens ruraux), the European network of women social actors in rural areas.Her recent work includes articles on the evolution of Mediterranean countries in the Revue du Marché Commun et de l’Union Européenne, a paper on women and feminism in the Arab world, and a reflexion book on Lebanese society, “Au pays du cèdre – Chroniques” (Chronicles from the Land of the Cedar).