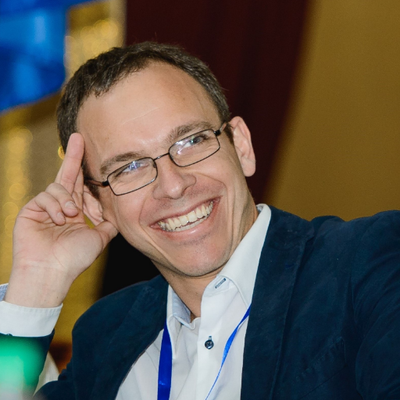 Since 2014 he is the head of Solidarity Fund PL in Moldova. The main mission of the organisation is to contribute to local development in Moldova based on the principles of solidarity, subsidiarity and synergy. Solidarity Fund PL is a part of the Polish aid system. Since 2016 the work of Solidarity Fund PL in Moldova is a Flagship Initiative of Polish aid mentioned in the: Multi annual Development Cooperation Programme 2016-2020. During this time he gained experience in working with different organisations and donors, including: EU, USAID, UNDP and others as Team Leader and Action Manager. He was involved as a Manager of big events i.e. EU-Russia Civil Society Forum 2011. For 5 years he chaired an NGO – Common Europe Foundation – with a team of 7 people. In 2009-2014 he worked for Stefan Batory Foundation co-organising the Poland-Ukraine Forum, Polish-Russian Club as well as Debates of Batory Foundation. In 2011-2012 he co-chaired of Polish-Russian Dialogue Forum. Since 2014 he held around 60 trainings for local actors in Moldova on: (i) community building; (ii) local partnership; (iii) local development; (iv) project management and fundraising.