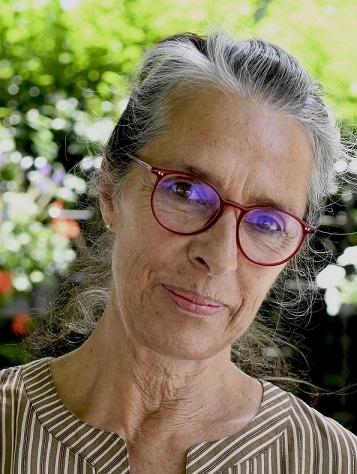 Katalin Kolosy has been involved as researcher and project manager in studies, technical assistance and evaluations in EU programmes (ESF, PROGRESS, URBACT, LEADER, INTERREG, EQUAL) for over 15 years.

Her particular expertise lies in the fields of community-led local development. She is most familiar with socio-economic research, social affairs and inclusion issues as well as with rural, urban and regional development. She has been involved in a series of projects supporting networking among local actors and local economic development.

In 2012, she achieved certified training on Counterfactual Impact Evaluation. She is a Geographical Expert for France with the Rural Network of Rural Development (2014-ongoing) and was part of the European Social Fund Evaluation Network (2010-2013).

Katalin speaks French as a mother tongue and is fluent in English and Italian.