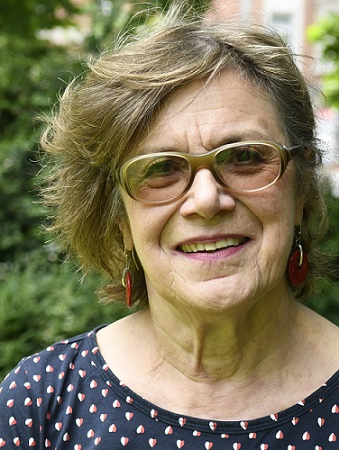 Odile Plan has been an AEIDL administrator from 2007 to 2020, and member of AEIDL’s general assembly. Her fields of expertise are (rural) territorial development, ageing, gender issues, enterprise creation, rural tourism, lifelong learning, participative democracy,…
She is president and co-creator of the association Or Gris, “Seniors, actors of the development of rural territories, in a society of all ages”. Odile runs the Or Gris blog and is involved in consulting, design and support for development projects in rural areas, mainly on the issue of integration of the ageing issue – LEADER projects for example.
Odile is also a member of the editorial board of “Pour” of the GREP (Ruralities, Education and Policies Group). In this magazine dealing with rural issues in France, she has notably coordinated the dossier “Active ageing in the countryside” in 2018.
From 2008 to 2013, she was the founder and consultant of “BIPLAN, Territoires, Formation, Réseaux”. Before that, she was director of GREP (1995-2007), and responsible for the magazine “Pour”.
Prior to that, she held various positions related to employment and integration, education and training, rural animation, gender equality.