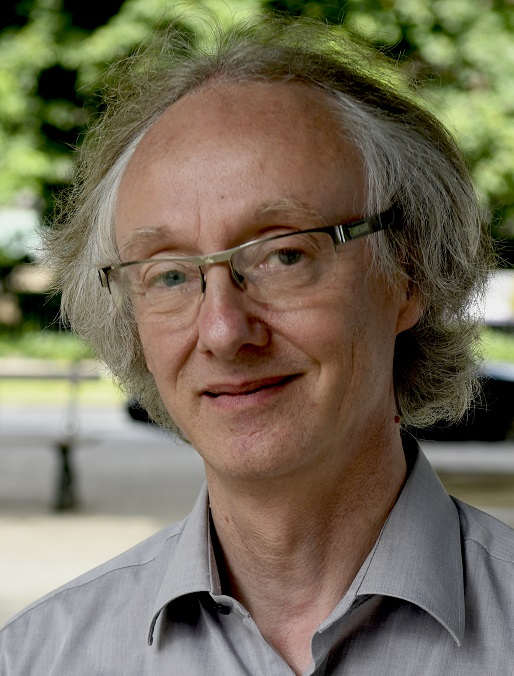 William Van Dingenen was the Managing Director of AEIDL between 1995 and 2007 after having been the Treasurer of the association between 1992 and 1995.

Having graduated in Agronomy at Brussels Free University, William began his career working on the restructuring of agriculture in the Région des Collines (Hainaut, Belgium).

He was then the Coordinator of a development NGO. William is a board member of COTA, an independent association for international solidarity, which aims to build capacity of stakeholders – North and south – who influence or participate in the development process. As the Managing Director of AEIDL, William carried out many evaluations, provided advice and training, notably for the LEADER European Observatory, which he managed in 2000-2001.

William then helped to set up the Brussels headquarters of the European Association for the Defence of Human Rights (AEDH).

In 2009, he joined the Directorate-General for Agriculture, Natural Resources and the Environment of the Walloon Region, in preparation of the Belgian Presidency of the EU. As an expert in biodiversity, he is in charge of international negotiations, particularly on the themes of agricultural biodiversity, biofuels, and incentive measures. He was a negotiator for the EU to the Conference of the Parties to the Convention on Biological Diversity in Nagoya (COP10), to the Subsidiary Body on Scientific, Technical and Technological Advice (SBSTTA14), the Working Group on the Review of the Implementation of the Convention (WGRI3), and the Standing Committee of the Bern Convention on the Conservation of European Wildlife and Natural Habitats.

He is currently responsible for monitoring the implementation of the “decisions of Nagoya”, and especially the Nagoya Protocol on Access to Genetic Resources and the Fair and Equitable Sharing of Benefits Arising from their Utilization.