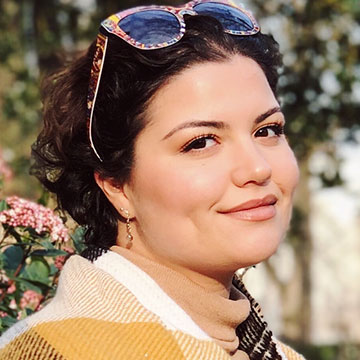 Alexia Zincone assumed her role as Business Development Officer at AEIDL in October 2021. She supports the BD Coordinator in acquiring new contracts and assisting at every step of the proposal/tender preparation process.

Before joining AEIDL, Alexia pursued several internships in North Macedonia and Ghana, focusing on different fields of law, followed by work as an office assistant in North Macedonia. She has a Master of Laws in Commercial Law, specializing in Maritime and Transport Law from Erasmus University Rotterdam, the Netherlands; and a Bachelor of Laws in International and European Law from the University of Groningen, the Netherlands. Alexia is fluent in Italian, Macedonian, English, and French, speaks intermediate Spanish, and has beginner knowledge of Dutch.