AEIDL contributed to report on Cohesion and territories with structural handicaps 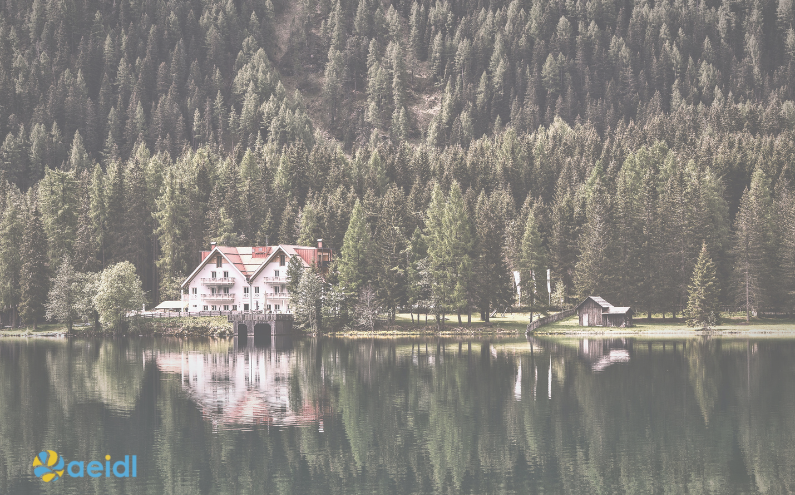 AEIDL is at the forefront of policy thinking on local and territorial development, and our expertise is routinely sought to advance new ideas to improve local communities and territorial cohesion. A recent example of this is the draft Opinion on “Enhancing Cohesion Policy Support for Regions with Geographic and Demographic Handicaps (Art. 174 TFEU), whose political Rapporteur is Nanette Maupertuis (Corsica, France).

Our Senior Expert, Serafin Pazos-Vidal provided the technical drafting of the proposal. The text which was voted almost unanimously at the Territorial Cohesion Commission (COTER) on 29 September, with strong cross-party support. The Opinion proposes boosting the recognition of these territories beyond what is set out in the Lisbon Treaty. These territories (island, remote, mountain, cross-border, deindustrializing and depopulating) need specific policy, funding and regulatory – including state aid – approaches.

As a politically neutral organization AEIDL and its staff provides non-partisan advice. Indeed, the shadow rapporteurs M. Pawel Branda (Czech Republic) and Ms. Rosa Balas (Spain) highlighted the quality of the report, and made proposals on cross border areas and the principle of “do not harm to Cohesion”. In discussions with the REGI Committee President Younus Omarjee MEP, Pascal Arimont MEP (Rapporteur INTERREG), held on the eve of the vote, they signaled the value of the proposals to quick start the debate on the future of these areas for the post 2027 programming period.