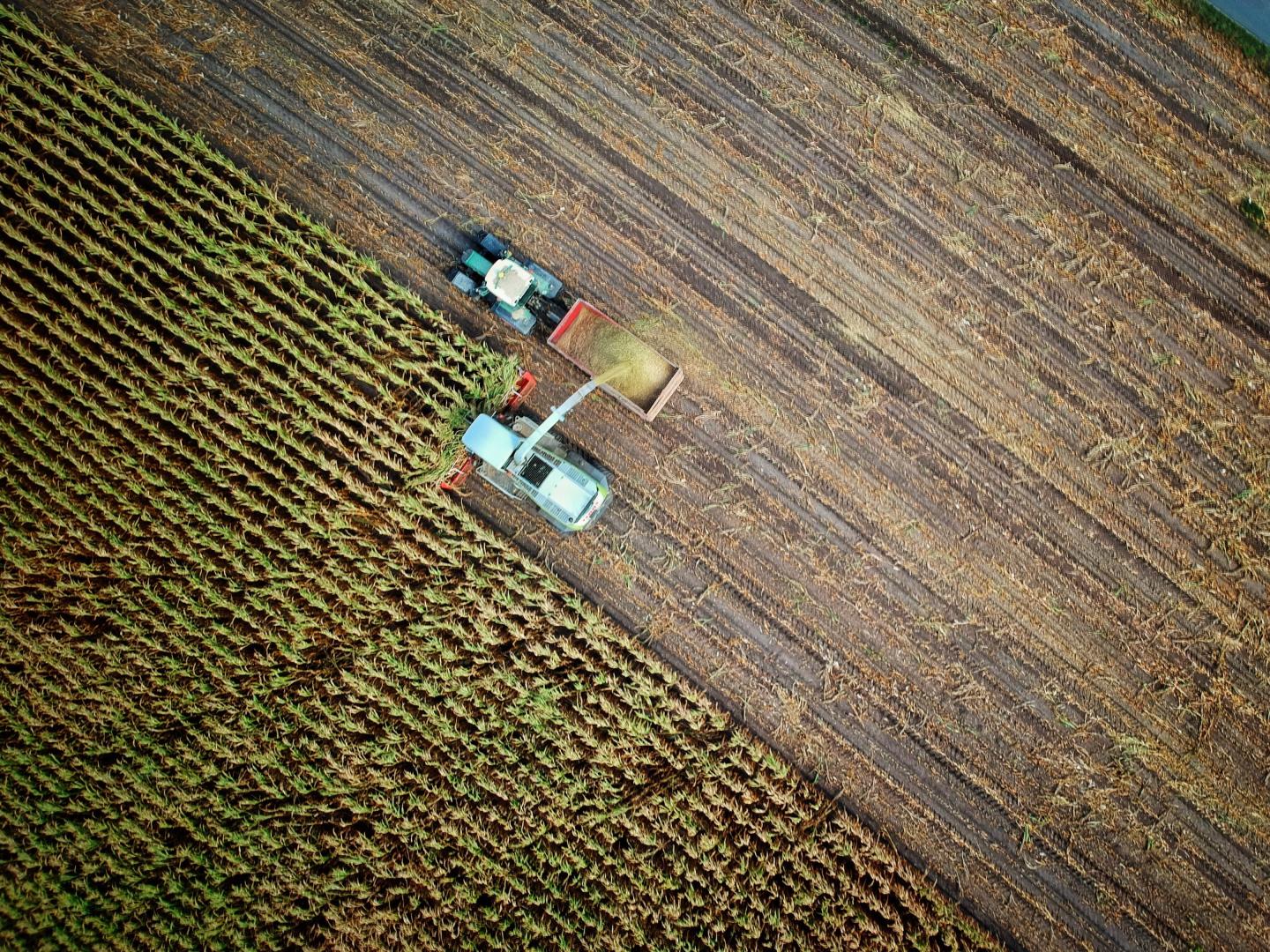 On 28 November the European Parliament Agriculture and Rural Development Committee (AGRI) was presented with the study “Governance: the reform process of the CAP post 2020 seen from an inter-institutional angle”.

The report, produced to help MEPs learn from the long round of negotiations of the last four years, was put together by a renowned set of experts, led by Dr Haris Martinos (Metis), Professor Alan Matthews, Professor Dimitris Skouras together with Dr. Norbert Röder, Regina Grajewski, Christine Krämer from the Thünen Institute.

Our Senior Expert on Rural and Territorial Development , Dr. Serafin Pazos-Vidal, acting as an independent expert, provided the policy recommendations. The study is in itself a treasure trove of evidence on how the post-2020 Common Agricultural Policy (CAP) was negotiated, the rationale behind the initial proposal, all the way to outlining the final outcomes.

The report found that throughout the negotiations, the European Parliament adopted the role of guardian of EU principles and the CAP budget while exercising a notable degree of policy entrepreneurialism.

Predictably, the Member States at Council had a much clearer predisposition towards the status quo, when not leaning towards a degree of renationalisation of CAP on the basis of deepening subsidiarity. This was a major concern for MEPs as it would risk losing the “common” in the Common Agricultural Policy.

That said, the European Parliament had internal issues of its own. By definition the Parliament is an institution made up of a great diversity of views, so MEPs had to work hard to ensure a degree of coherence in its positions.

Internal jurisdictional issues and policy differences between the AGRI and ENV Committees were noticeable on the Parliament’s side. At an inter-institutional level, the COVID-19 restrictions seriously affected the conduct of the negotiations, as with other 2021-2027 negotiations.

Also, as with previous budgetary negotiations, the delay in negotiations played into the hands of the Member States with a more conservative agenda, all the more so as MEPs faced an election in May 2019 and it takes the best part of a year for the new Commission and Parliament to be in full force.

Whereas the Council is permanent, of course governments might change. This puts pressure on MEPs to be seen as delivering for citizens, farmers and rural communities and certainly not becoming the ones slowing down the negotiations and putting farm incomes at risk as a result.

This explains why at the end MEPs won some minor concessions. The exception being  some major “wins”: social conditionality, a minimum share of direct payments budgets to be spent on eco-schemes or making the redistributive payment mandatory for Member States.

Furthermore, MEPs have equal co-decision powers with the Council, on legislation, but as regards to the EU budget Member States are the ones that decide the details, with MEPs only giving consent to the long and drawn out deal reached by national leaders during five long days in July 2020. To make things more difficult for MEPs, the legislative and budgetary tracks happen in pretty much separate silos.

This is why MEPs were unable to change the Council’s position on several CAP issues (e.g., capping, transfers between Pillars, EAFRD contribution rates). While technically they must be agreed under co-decision with the European Parliament, this was preempted by national leaders agreeing these details in the extensive EU budget deal reached at the July 2020 European Council.

In terms of policy recommendations, the study found that the European Parliament must improve its internal arrangements to be able to present a stronger negotiating position, with narrower desired outcomes, and fewer, more rounded up and internally consistent amendments. This requires a boost of its analytical powers to match that one at the disposal of the Council, and even that of the Commission, as the study also found that the Commission is increasingly becoming an actor on its own rather than a “neutral broker” between Council and Parliament, let alone an automatic ally of MEPs.