Cohesion Policy: 20 Partnership Agreements adopted so far while eyes are on the future 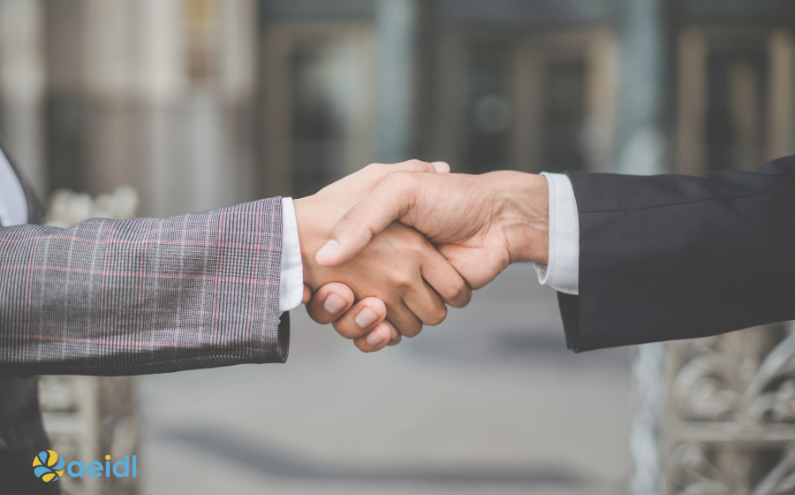 The European Commission announced on 14 November that it has concluded with 20 Member States their respective Partnership Agreements.

These documents, whose approval was delayed by the launch of the COVID-19 fund, Next Generation EU, set out the investment priorities for 2021-2027 for the European Regional Development Fund, the Cohesion Fund, the European Social Fund and the European Maritime Fisheries and Aquaculture Fund.

The European Agricultural Fund for Rural Development is now being programmed alongside CAP Pillar I (agricultural subsidies) in the national CAP Strategic Plans. Next Generation EU investments are programmed through the National Recovery and Resilience Plans.

The European Court of Auditors has given a general positive review but remains concerned about the risks of this very novel fund. The issue of coordination, particularly between Cohesion Policy and Next Generation EU, as well as the nature of Cohesion Policy after the launch of this new, much larger, more centralised and less bureaucratic fund is gaining increasing traction in policy and academic circles: a workshop was held in Rome last September and the issue will be discussed in the Regional Studies Association Winter Conference.

Indeed, the future of Cohesion Policy post 2027 is already a matter of discussion, even if not a single national or regional Operational Programme has yet been approved. The future of the EU Cohesion Policy will be discussed in the Third Joint Cohesion Conference in Croatia on 14-16 November. The Commission has already started its own internal reflections with workshops such as the recent one on 26 September between Commissioner Ferreira and experts on rural depopulation and the geography of discontent. A high level group chaired by a well-known Cohesion champion is in preparation to prepare the post 2027, post COVID-Next Generation EU Cohesion Policy.