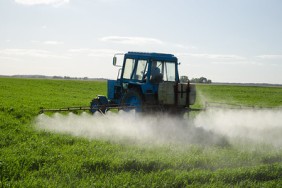 (22 March 2022) – The Commission has pushed back the tabling of its ‘Nature protection package’, which included the proposal to slash the use of chemical pesticides in half by 2030 and nature restoration targets which aim at halting biodiversity loss in Europe.

Initially scheduled to be unveiled this Wednesday (23 March), the pieces of legislation represent two essential elements of both the Farm to Fork and Biodiversity strategy, the EU Green Deal agri-food chapter.

According to some leaked drafts, the Commission was expected to set an EU-wide binding 50% pesticide reduction target by 2030, leaving member states free to set their national targets and the legal commitment to cover at least 10% of the European agricultural area with high-diversity landscape features.