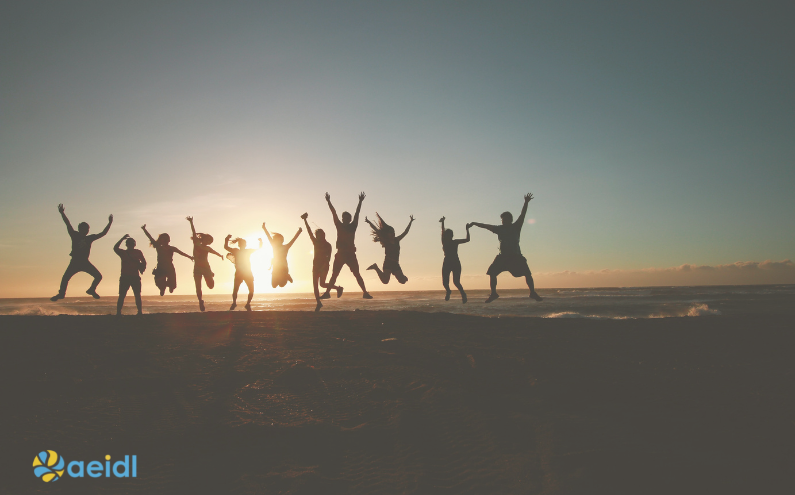 The LEADER program – the EU’s participatory and bottom-up approach to rural development – ​​has been helping to facilitate engagement since 1991, the year it was established.  More than a decade after the last major European Court of Auditors (ECA) report on LEADER, the Court has released its latest Special Report 10/2022.

The auditors acknowledged that even though LEADER tends to facilitate local engagement, local action groups are often not representative, with women and young people still being only marginally present. The report also found that LEADER’s approach is costly and its approval processes are slow.

The Court’s report found that “LEADER and community-led local development facilitates local engagement, but additional benefits are still not sufficiently demonstrated”. To put it into perspective, this is something that was also raised over a decade ago in a similar report. In part this is due to the small size of LEADER (5% of the EU Rural Development Fund), so the proportion of the administrative overhead cost is a higher proportion of the total than much bigger funds. Furthermore, such a bottom-up, decentralised program is bound to have a large variability in outputs and outcomes. The question is, however, what is the alternative?

AEIDL, one of the earlier proponents of what is now LEADER/CLLD almost three decades ago, is clear that LEADER is here to stay and to improve upon. There is nothing better available from the EU, and often in Member States, to provide the local empowerment that LEADER brings.