Long Term Vision for Rural Areas: The European Parliament sets out their position 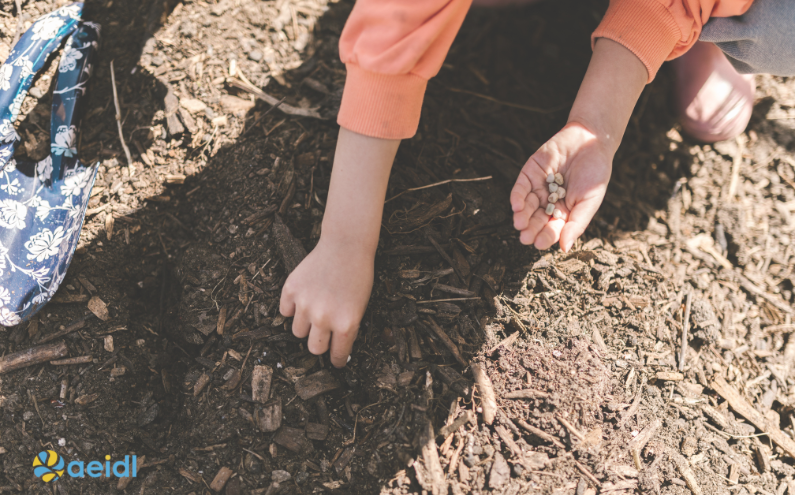 On 24 October, the AGRI Committee at the European Parliament voted by a large majority the proposal led by Rapporteur Isabel Carvalhais, Member of the European Parliament (MEP), on its position for “A Long-Term Vision for the EU’s Rural Areas – Towards stronger, connected, resilient and prosperous rural areas by 2040”. With this report the Parliament is preparing its own position regarding the Vision proposed by the Commission last year. Its main message is that rural areas need immediate and fair policies and funding to tackle numerous challenges rural communities face. MEPs call for immediate European and national measures tailored to the rural areas’ needs.

Overall, the European Parliament draft report reacts to the Commission Communication from 30 June 2021 which identifies challenges rural areas are facing and highlights opportunities available to these areas. In the Communication, the Commission proposes a Rural Action Plan focused on empowering rural communities, improving connectivity, preserving natural resources and ensuring access to jobs as well as diversifying economy. It is as such a key step in the debate about the future of EU rural and cohesion policies, which has already started among EU policy circles.

MEPs stress the need for synergies of EU funds and policies and call for a proper implementation of a rural territorial dimension during the current multiannual financial framework programmes. They invite the Commission to develop a mechanism to assess and monitor the contribution each EU fund makes to rural areas.

MEPs draw attention to the growing discontent among rural populations who feel their needs are insufficiently considered in political decision-making. It is necessary, they argue, to involve local actors who can best identify the needs of each territory. This is something that SHERPA Multi Annual Platforms also aims to contribute to, as its position papers are coproduced with rural stakeholders of individual Member States or regions.

The Agriculture Committee also calls for a mandatory and effective rural proofing mechanism at both European and national level to assess the impact of new policies on rural areas. MEPs will refine this already solid base at their final vote in December Plenary Session.