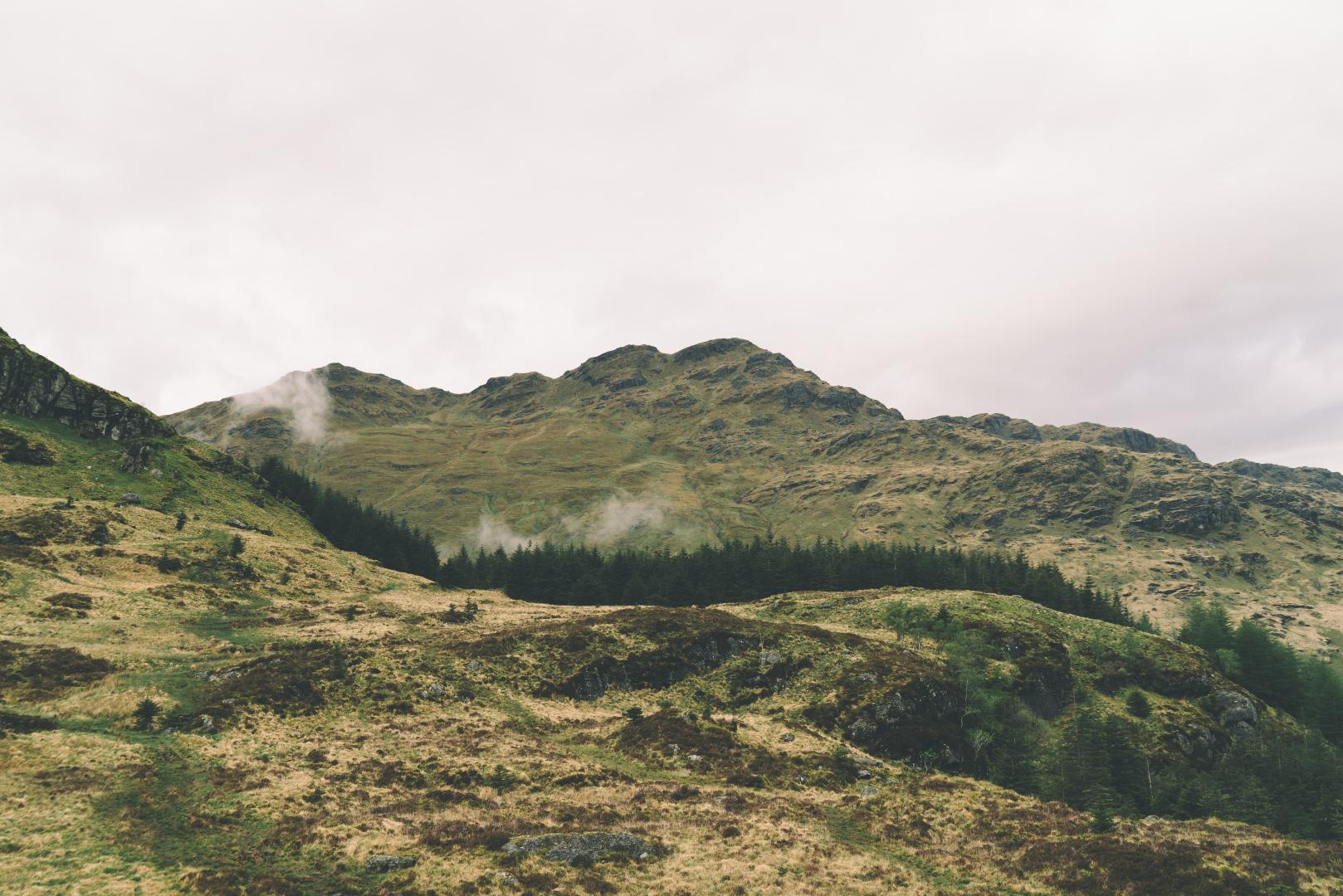 Over the last month AEIDL organised a number of events in various projects that we are partners in, bringing together a large and diverse set of practitioners from across Europe.

The role that Multi-Actor Platforms (MAPs) play in these Horizon projects if of particular interest. MAPs are the core forum for two-way exchanges of ideas for co-learning and co-creation of knowledge at regional levels among a wide variety of stakeholders in each participating country. Last 15 November AEIDL hosted the 3rd Meeting of the DESIRA Rural Digitalisation Forum, where participants discussed the existing policy gaps in rural digitalisation at regional, national and EU level. This is the necessary step before DESIRA builds a policy roadmap for sustainable and inclusive rural digitalisation in Europe, including pathways and indicators.

Our MOVING project also held its own second EU Multi-Actor Platform meeting on 8 November on the topic on “European Quality Schemes: the added value for mountain value chains”. The AEIDL team organised the event and facilitated a number of panel discussions and workshops of the 60 attendees with EU Commission official Branka Tome, who is leading the revision of the EU Geographical Indications System (GIs), Guillaume Corradino, Director of Euromontana who spoke about the practical application of the mountain product quality label, and Giulia Scaglioni and Francesca Alampi, our partners from the Association of European Regions for Products of Origin (AREPO), among others. The participants coming from different backgrounds (research, public authorities, advisors, business, producers, other EU-funded projects, etc.) from more than 15 countries had the opportunity to consider the recently published MOVING Practice Abstracts, which are part of the package of policy proposals coming out of MOVING.

Last but not least, our project SHERPA, which is looking into making actionable policy proposals for rural areas coming from the science-policy-society interface, held its Coordination Meeting and review meeting with the Commission on 30 November and 1st December. It was a positive series of meetings where we reviewed the good progress to date in formulating new proposals such as the SHERPA Position Paper on Climate Change and Environmental Sustainability and the paper on Effective Mechanisms To Address New Governance Challenges In European Rural Areas where AEIDL had a significant imput.

Last but not least, on 24 November the SHERPA EU MAP held its 10th meeting in Brussels where we discussed the digitalisation and social dimension of rural areas. This was based on the recently published MAP Position Papers with detailed evidence and recommendations from almost 40 countries and regions on these topics, and which AEIDL was in charge of reviewing and editing. In turn the findings we extracted in our analysis of those papers will also feed into ideas for the other projects we are also involved in on the same topics – CODECS, DESIRA, MOVING, GRANULAR or BEATLES.