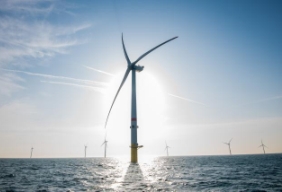 (18 May 2022) – The European Commission has today presented the REPowerEU Plan, its response to the hardships and global energy market disruption caused by Russia’s invasion of Ukraine.

There is a double urgency to transform Europe’s energy system: ending the EU’s dependence on Russian fossil fuels, which are used as an economic and political weapon and cost European taxpayers nearly €100 billion per year, and tackling the climate crisis.

The measures in the REPowerEU Plan can respond to this ambition, through energy savings, diversification of energy supplies, and accelerated roll-out of renewable energy to replace fossil fuels in homes, industry and power generation.