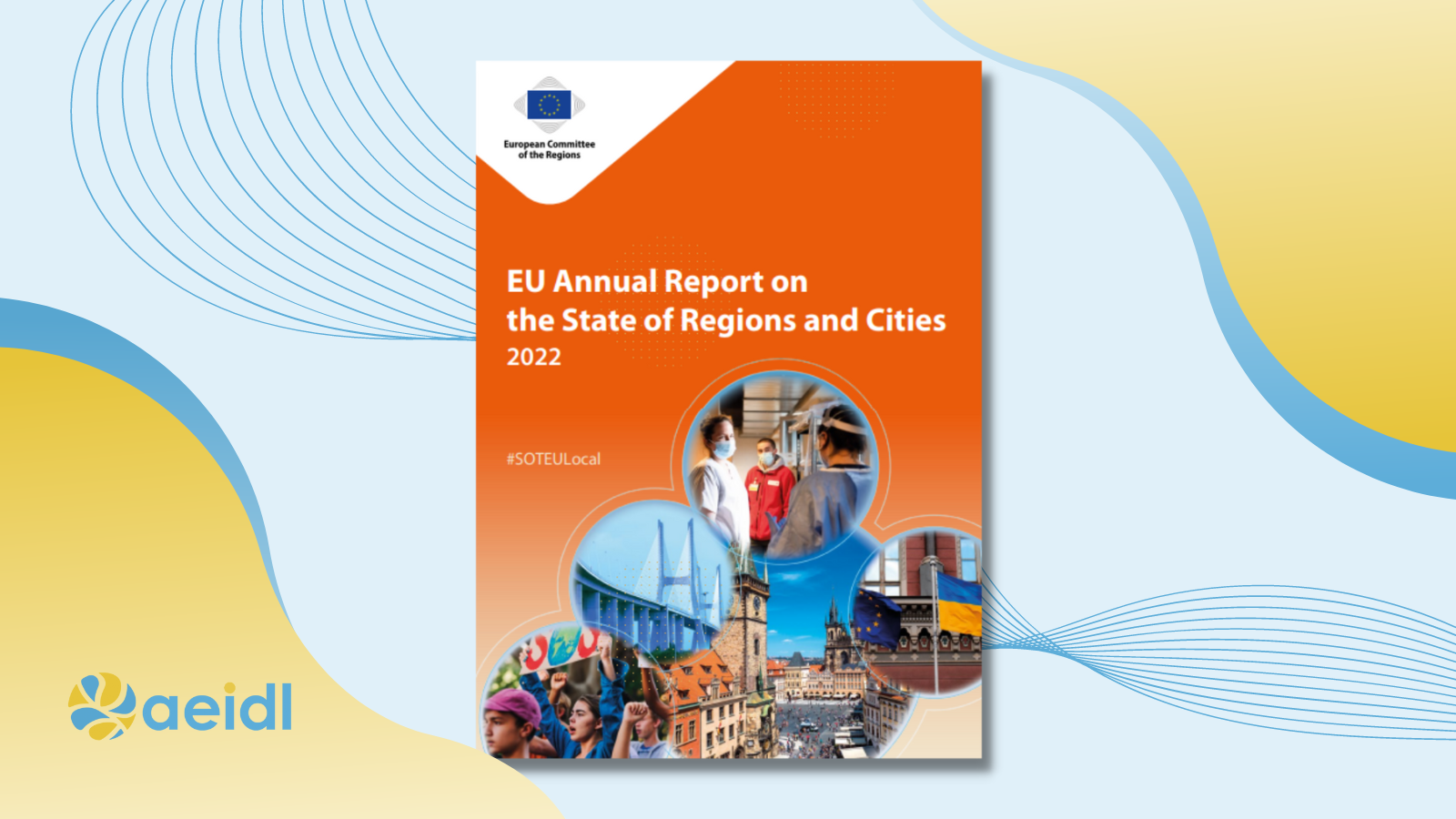 As emerged earlier this year by the 8th Cohesion Report, the EU Annual Report confirms the existence of an important territorial divide between rural and urban areas. Rural areas are shrinking rapidly and their population “is predicted to fall from 36.1% in 1993 to 29.2% in 2033”, states the EU Annual Report. In rural areas, the population aged 65 and above is also growing more rapidly than elsewhere in Europe, the report points out.

Lack of basic digital infrastructure and broadband connection in rural Europe, further exacerbate the rural-urban divide across the European Union. “The highest divide is to be found in Bulgaria, Greece and Portugal”, the report states. The pandemic and energy crisis have increased the percentage of people at risk of poverty or social exclusion across the European Union. Rural citizens are slightly more affected than the ones living in urban areas (22% vs. 19%).

In a similar vein, Edward Elgar Publishing recently published a Handbook on Shrinking Cities that gives an in-depth overview of the theoretical and practical knowledge of the urban shrinkage. This Handbook explores causes of shrinkage and proposes innovative ideas for the revitalisation of shrinking cities. It addresses the fundamentals of shrinkage, exploring its causal factors, the ways in which planning strategies and policies are steered, and innovative solutions for revitalising shrinking cities. Chapters cover topics of governance, ‘greening’ and ‘right-sizing’, and regrowth, laying the relevant groundwork for the Handbook’s proposals for dealing with shrinkage in the age of COVID-19 and beyond.

Taking stock about the emerging evidence our colleagues of CPMR have produced a reflection paper “Back to the future: 5 scenarios for post-27 cohesion policy”. This note lays out scenarios as to how cohesion policy could look like in the post-27 programming period. It represents the first comprehensive reflection from the CPMR over the future of cohesion policy with the presentation of five potential settings.

AEIDL, for its part, in addition to the launch of the European Local Innovation Forum (ELIF) on 24 November is drawing from its involvement of various cutting-edge research projects to build upon the evidence and make actionable policy recommendations. For instance, AEIDL had recently being reviewing the SHERPA Multi Actor Platforms Position Papers that bring together 40 countries and regions of Europe and provide a picture of the current state of different rural areas across Europe in terms of their social dimension, land use, digitalisation and value chains.