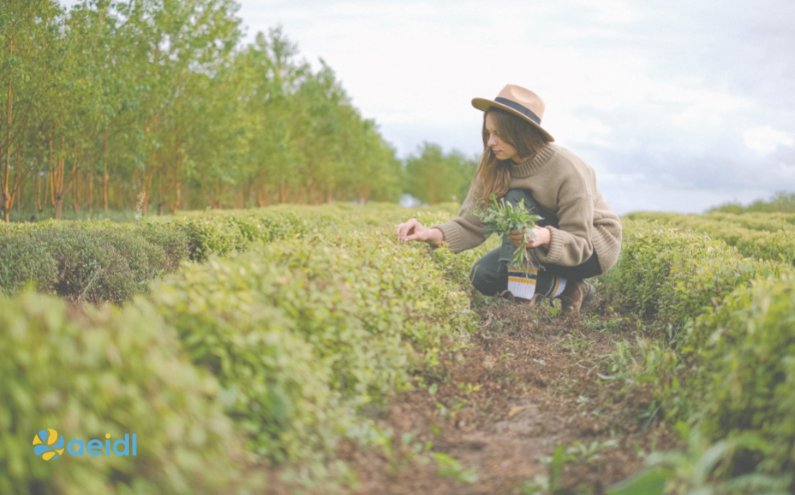 A new study published by the Spanish Ministry of Agriculture, Fisheries and Food, reinforces the commitment given to support women in rural areas. The 2021 study brings forward data that can help policy-makers plan the needed interventions. The first study of its kind in the country was published in 2011. A decade later the government continues to make progress. During the launch event, the Minister for Agriculture, Fisheries and Food, Luis Planas, highlighted that women and youth are priorities for the government, alongside support for innovation, digitalisation, connectivity and irrigation.

This study has been carried out on a representative sample of the population living in rural areas, aged between 20 and 64 years, following the same methodology that was used in 2011 to obtain comparable data. The document presents five relevant aspects for which information was collected: sociodemographic situation of rural areas, labour market, uses of time, perception of the quality of life in rural areas, and the stereotypes and gender roles in rural society.

The main conclusions drawn from the study are presented hereunder:

Overall, the study finds that some aspects have seen improvements compared to data presented in the first study published in 2011. Among them, it is worth highlighting the greater incorporation of women into the workplace, the greater openness of the younger rural population in relation to gender roles and stereotypes, as well as the significantly reduced gap between women and men in relation to the time dedicated to leisure and free time.

Nonetheless, some other aspects such as the demographic imbalances (ageing, masculinisation of rural areas, lower birth rates, etc.) have greatly worsened over the past decade. In addition, the burden of homecare and other care responsibilities have fallen even more on women. There is still more to do in order to advance the progress of gender equality in rural areas.

Do you know of another EU country that is focusing specifically on supporting women in rural areas? Share it with us!