The European Court of Auditors reports on the LEADER approach 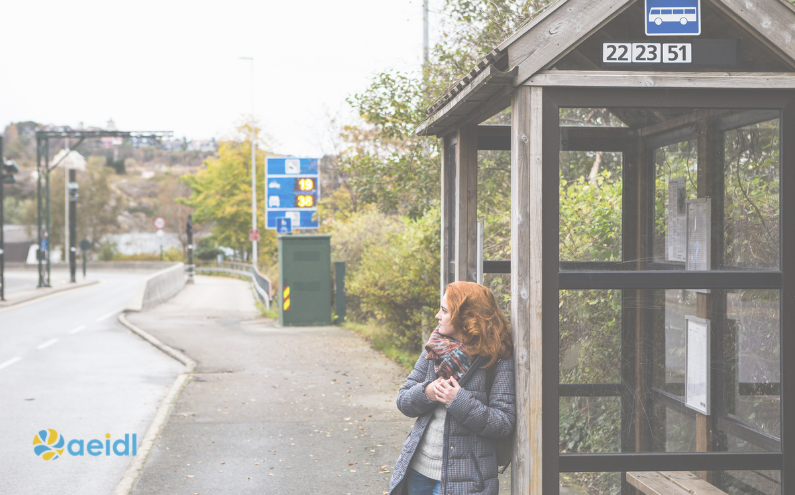 The report found that while most Member States applied pertinent procedures to select and approve local action groups, some applied less demanding quality standards when selecting local development strategies. In fact, the report states that one Member State did not include quality criteria in its selection process.

Auditors also criticised project selection procedures, finding the application and approval process to be complicated, with an additional administrative burden compared to mainstream spending programmes. Public authorities no longer dominated project selection bodies (as found in 2010), but these were frequently not representative of the local community or gender balanced.

The report found that local action groups selected projects that were in line with the broad objectives set in their local development strategies. However, they found that some Member States and local action groups used LEADER to fund statutory tasks of national, regional or municipal authorities or other activities for which other specific EU and national funding programmes existed.

Finally, the report puts forward a recommendation for the European Commission to evaluate the costs and benefits of LEADER and assess the community-led local development.

You can read the full report here.