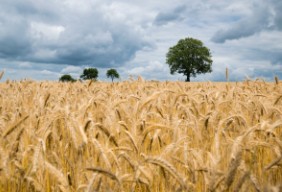 Towards easing rules on crop rotation?

(27 May 2022) – The European Commission is open to a German proposal to delay new EU rules on crop rotation in order to increase wheat production in the light of the Ukraine war.

Earlier this month, German agriculture minister Cem Özdemir called on the EU to temporarily push back the new rules on crop rotation, originally set to come into force from 2023 as part of the reformed Common Agricultural Policy (CAP), by one year.

This would mean that farmers who grew wheat on a field this year could grow wheat on the same piece of land again in the coming season, allowing more space for grain production.

EU Agriculture Commissioner Janusz Wojciechowski said he was open to the idea, adding that the Commission is currently analysing the suggestion, although no definite decisions have been made yet.